Data Notes for the Week of December 17 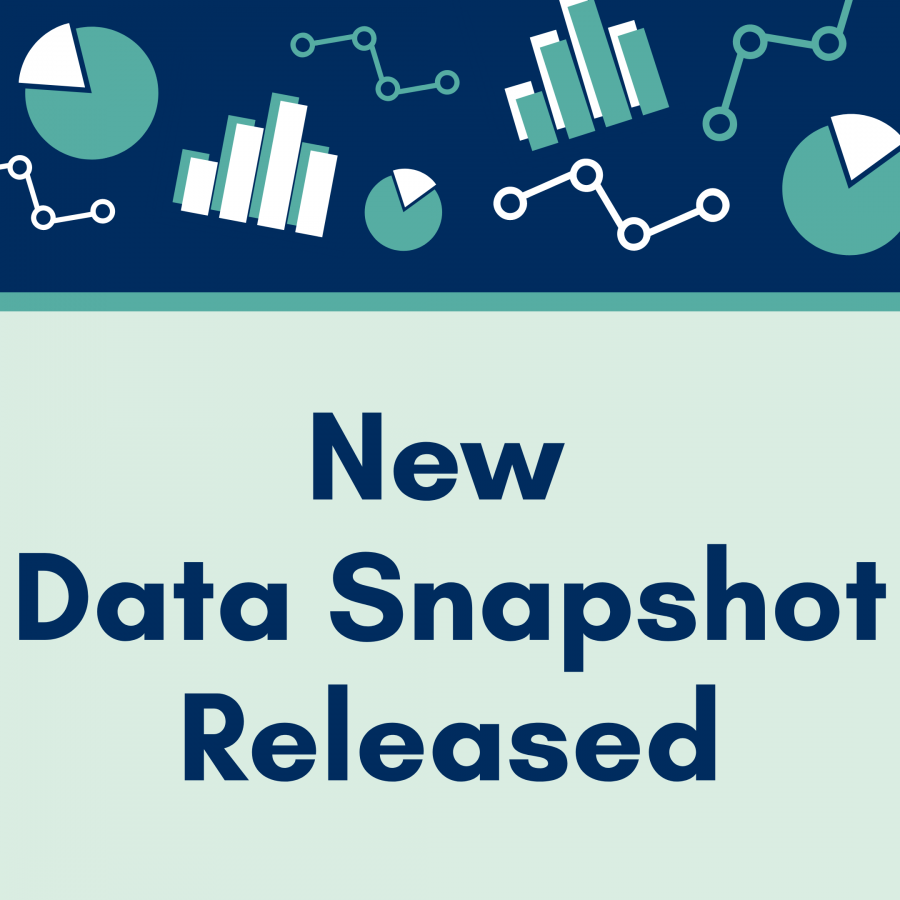 If you’re new to the data snapshot, we publish a weekly summary of the status for each of our metrics (you can find past issues on our data and metrics page). We have a few notes for this week’s issue (data from December 1 through December 14):

The average number of daily cases has decreased 51% from three weeks ago.

There was a significant decrease in both cases and hospitalizations during this 14-day period. However, hospitalizations are still at a high level, and we’re continuing to see a high number of deaths. Unfortunately, this is a trend we see nationwide—after a spike in cases that are widely distributed across a population, we see an increase in deaths in the following weeks. It is imperative that the public continue to follow safety measures to prevent the spread of the virus and avoid further strain on local hospitals.

Dane County’s 14-day average number of cases is 215 per day, which is a 51% decrease from its peak three weeks ago at an average of 441 cases per day. The average number of daily tests has decreased 37% in the past three weeks. This, along with a concurrent decrease in percent positivity suggests that the incidence of COVID-19 infection in the community has likely decreased in recent weeks. As of December 14, Dane County has a rate of 32.6 cases per 100,000 people per day, while this number is 67 for Wisconsin and 65 for the United States. Dane County has one of the lowest rates in the state.

In this 14-day period there were 3,011 total cases. Cases per day ranged from 70 to 426. Hospitalizations have begun to decline, and we are watching this trend closely.

Over half of people who tested positive for COVID were interviewed within 24 hours of their test result.

55% of people were interviewed within 24 hours of a test result during this period, compared to 22% six weeks ago. 50% of cases were contacted within 48 hours of being tested.  Public Health Madison & Dane County is now able to contact all cases and their close contacts for follow-up, moving us out of the crisis model we were in since late October.

There are many clusters in assisted living and skilled nursing facilities.

The Dane County Jail and an assisted living facility in Verona currently have the largest facility clusters in this 14-day period, each with 22 cases.

There have been 136 Dane County residents who have lost their lives to COVID-19 over the past nine months. 42% of these deaths have occurred in November.

Of the 75 people who we lost in November and December, two-thirds were residents of a long-term care facility. The median age of those who died was 86 and the majority were white, non-Latinx. The rate of COVID-19 deaths in Dane County is significantly lower than the rate for Wisconsin overall.

This content is free for use with credit to the City of Madison - Public Health Madison & Dane County and a link back to the original post.
Category: Health & Wellness
Tags: COVID-19, COVID-19 Data